Welcome back to a special episode of the First World Podcast.  This week we have a special guest host, Madison Davis.  Madison is first a gamer, a musician, an aspiring video game programmer and most importantly (for the sake of this episode) of the opposite sex.  Madison sits down and talks with the gamers three about what was/is like being a female who games.  Madison has been spending most of her time playing Disgaea 4.  Greg beat Bioshock Infinite and spent some time with the new Marvel Heroes.  Heath tries to pick up Xenoblade where he left off, and manages to have a great time doing it.  Dan united with Greg and they spent sometime trying to further the Federation's mission in Star Trek Online.  We wrap up the show with the return of our ever popular and oh so cool Triple Barrel Shotgun Round!  This week's question was, what was the last three games you actually beat?  We had to think about that one for a while, let us know what were the last games you beat in the comments below, or on our Facebook page. 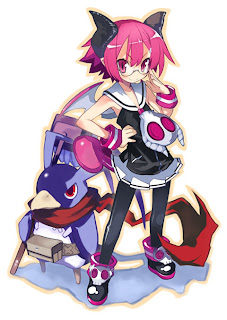